As part of our partnership with SuperCupNI, we recently hosted a 5-A-Side tournament that saw some of the finest clubs in the country competing at Score FC on Tuesday 24th July.

A total of 8 teams took part and were split into two groups, with each team playing each other once as they attempted to make sure they finish in the top two, to secure a semi-final spot. 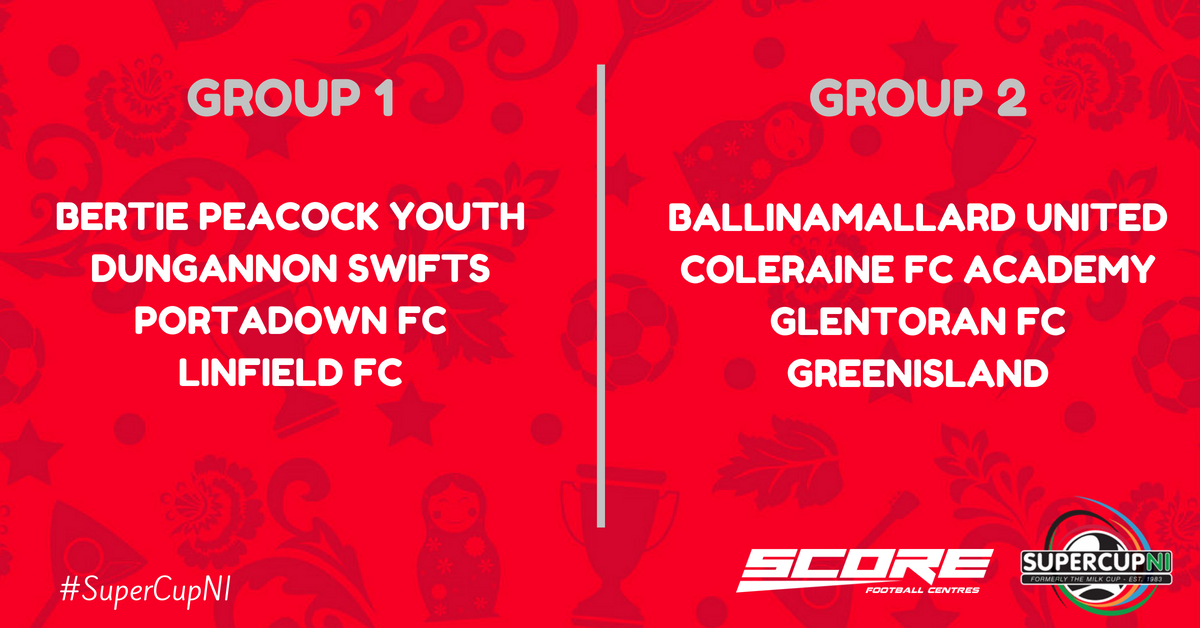 Following the completion of the group stage it was down to the business end of the tournament and following two tightly contested semi-finals, Linfield and Greenisland make it through to the final.

On the day, Greenisland, were the victorious team and took home the tightly, narrowly edging out Linfield with a 1-0 victory. We really enjoyed hosting the tournament and watching the talent on show and hope that this event becomes a regular fixture in the SuperCupNI. 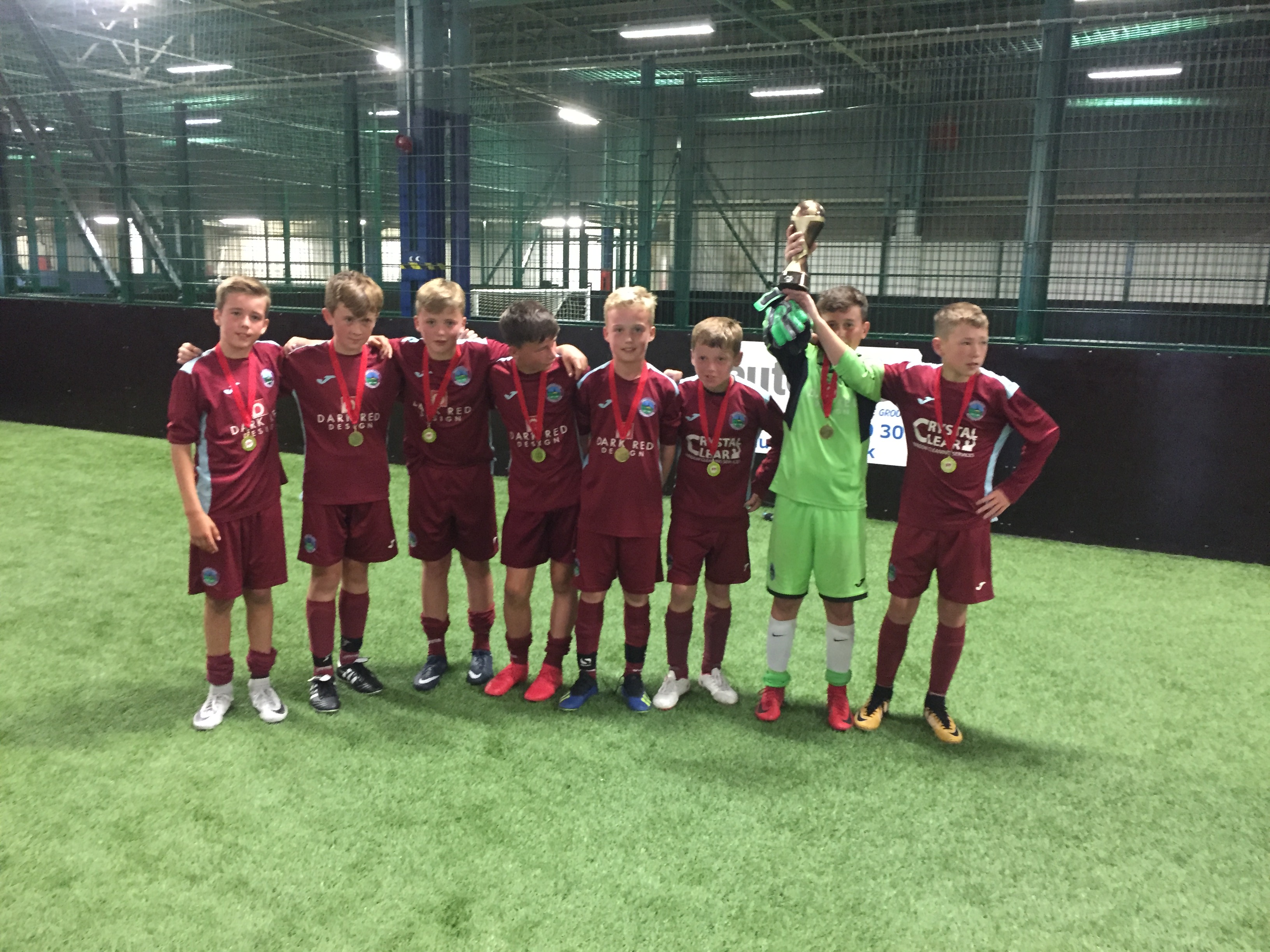