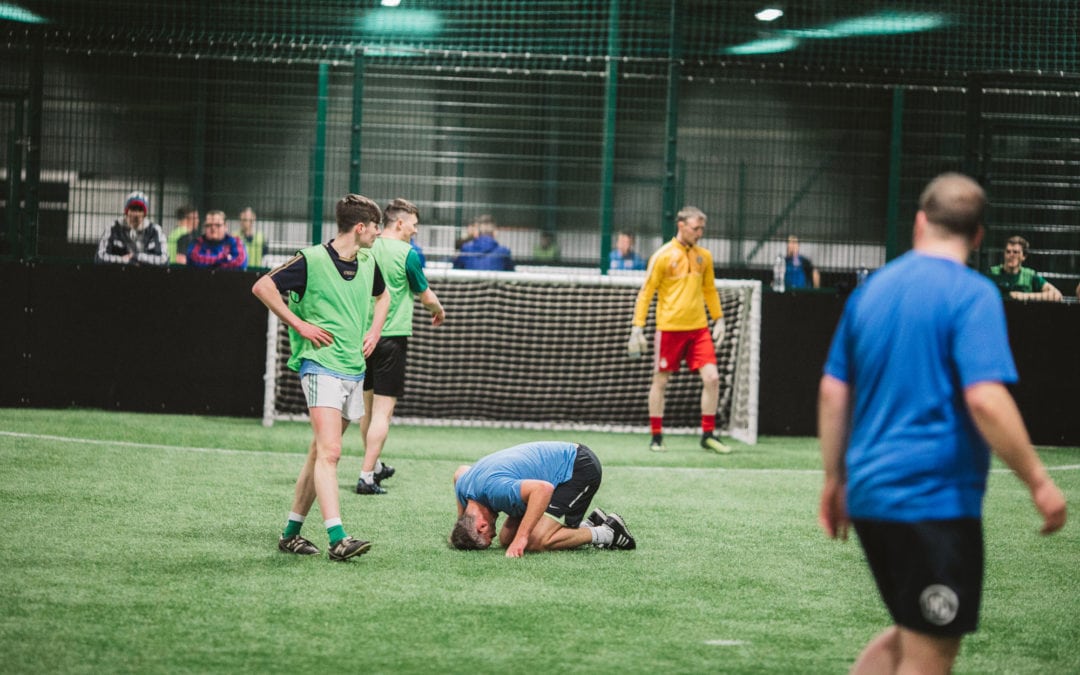 The new season in the Monday League kicked off last night with a number of games being cancelled due to the Bank Holiday.

Despite this, there was an array of talent on show with Awesome A’s beginning the defence of their Premiership title with a win over Shore Genius. In what was a tight game, Awesome A’s came out in top with a 17-14 win which will give them confidence as they keep their tag as early favourites.

With no games taking place in the Championship, all the focus was on Division 1 as the new season got off to an exciting start. Hangover 96 showed no hangover from last season as they began the new campaign by collecting three points against Michu At De Gea Ba with an 11-9 victory. Big Bristol Cities stamped their authority on the league and collect the title of favourites as they thrashed Cross Glebe Utd 27-7. Such a large victory may be important at the business end of the season when goal difference may be the only thing separating teams from glory.

As always, you can check out the highlights from the Monday League by visiting our Facebook Page by clicking here.